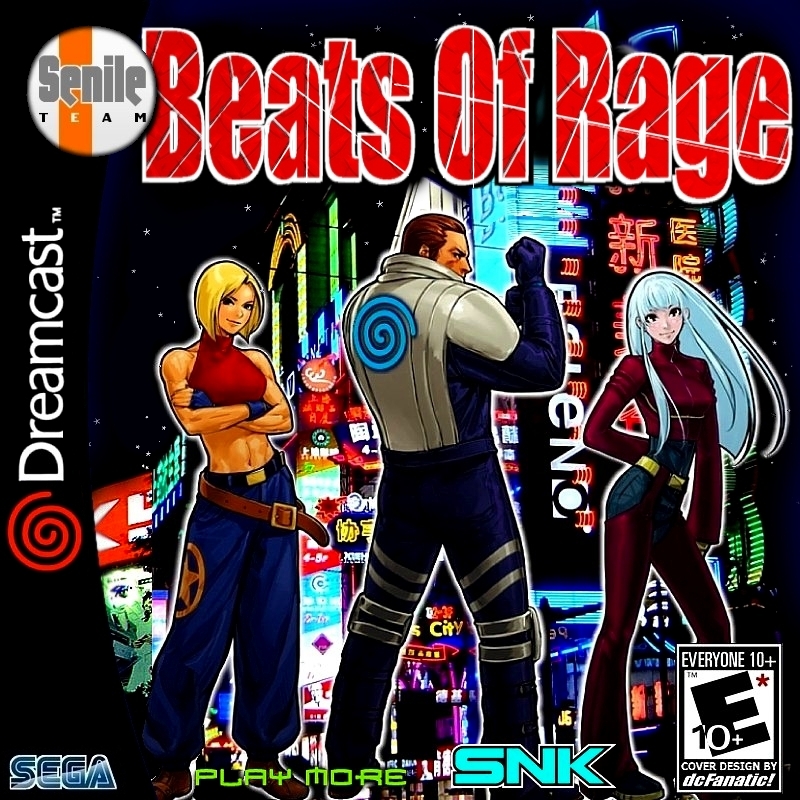 Beats of Rage is a beat'em up where you choose between three characters and walk down the streets of a dangerous city throwing punches left and right.
What's so special about Beats of Rage is that it led to the rise of the OpenBOR engine, which is now used for almost every beat'em up played on Windows. You can choose between three main characters: Max Bacon, Mary Bluegard, or Kula Gem. Each has its advantages and disadvantages. For example, Max is very strong but also very slow.
As you play, you'll travel to several different scenarios, both indoors and outdoors, and confront dozens of different enemies taken from SNK games. Besides the usual enemies, there are also bosses which are much harder to defeat.
Beats of Rage is a simple and fun beat'em up. Despite not having a good story or a lot of characters, it's still super entertaining for one or two players. It's a traditional recreational action game.