Unfortunally ESP didn't keep good records of old serial numbers. Many records have been lost during years and most of all were destroyed in a fire accident on late '90s in ESP Japan factory. For old guitars we can only know the exact data reading the ESP warranty card (when there is), or unscrewing the neck (if the neck is bolt on) and read under it becuse probably theres the data write on pencil). I keep record of this data in order to try to deduce other correspondences. ESP Guitar Company says: 'Unfortunately the factories at ESP Japan have not kept a consistent and sensible serial number tracking system in place over the years. This has resulted in alot of confusion, and ... you may still come across the occasional serial number that may conflict with, or doesn't fall under any of the listed categories. For this we apologize, and we are working to maintain a more consistent system going forward. The PRE-2015 system doesn't apply to early ESP's, some of which had no serial number tracking system at all and used random numbers. Thanks for your understanding.'

- Many custom orders or first new model made did not have any serial number.
- The circle logo 'ESP CUSTOM GUITARS' on the back of the headstock is not a typical feature on ESP guitars made for the Japanese market and custom order.
- Serials from 1990 to 1996 are written in a sort of 'Times New Roman' font, otherwise are in a sort of 'Arial' font.
NOTES FOR MY WEBSITE:
- For the special/custom order guitars the description on this website are based on the 'standard set' (specs, color, construction and hardware can vary).
- The truss rod cover change from rectangular with white edges and bell with white edges to black bullet style in 1993.
- some of the ESPs have black hardware in North America and Black Nickel hardware elsewhere. It all began a few years ago with the EU and a thing called the RoHS (Regulation of Hazardous Materials) and Gotoh in Japan basically changed their production to ensure they didn’t lose the European market, and that being manufacturers who shipped to Europe, which is most everyone. They changed pretty much everything for the “export” market, and export to most makers means anything but US. Kind of a long story. They have a way of producing black again now so expect it to all go back to the way most of us prefer over time.
---------- Before year 2000 ----------
(esp

- lot of old esp's does not have any serial on the back of the headstock. If you are lucky you can find a serial written on pencil where the body is bolted to the neck (or in the neck also) or in one of the pickup cavities. 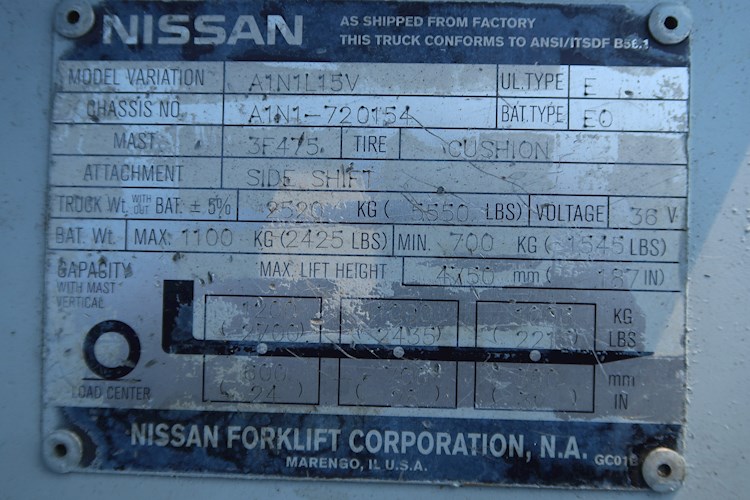 8 DIGITS stamped in the back of the headstock:
BNNNNYYP
NNNN= production number