As part of the first Pokémon generation for the Game Boy Advance, Pokémon Ruby certainly had a great deal to live up to. The series had gone from strength to strength on the Game Boy and Game Boy Color, but now things were looking to get more advanced as the series jumped to Nintendo’s 32-bit handheld.

The setting for Pokémon Ruby is the region that is known as Hoenn. This is actually based on Japan and it has a real island kind of theme to it that I like. The architecture and so on makes it stand out from the Pokémon games that came before it. As far as the actual story of Pokémon Ruby goes, you probably know what to expect here as it is all about proving your worth. 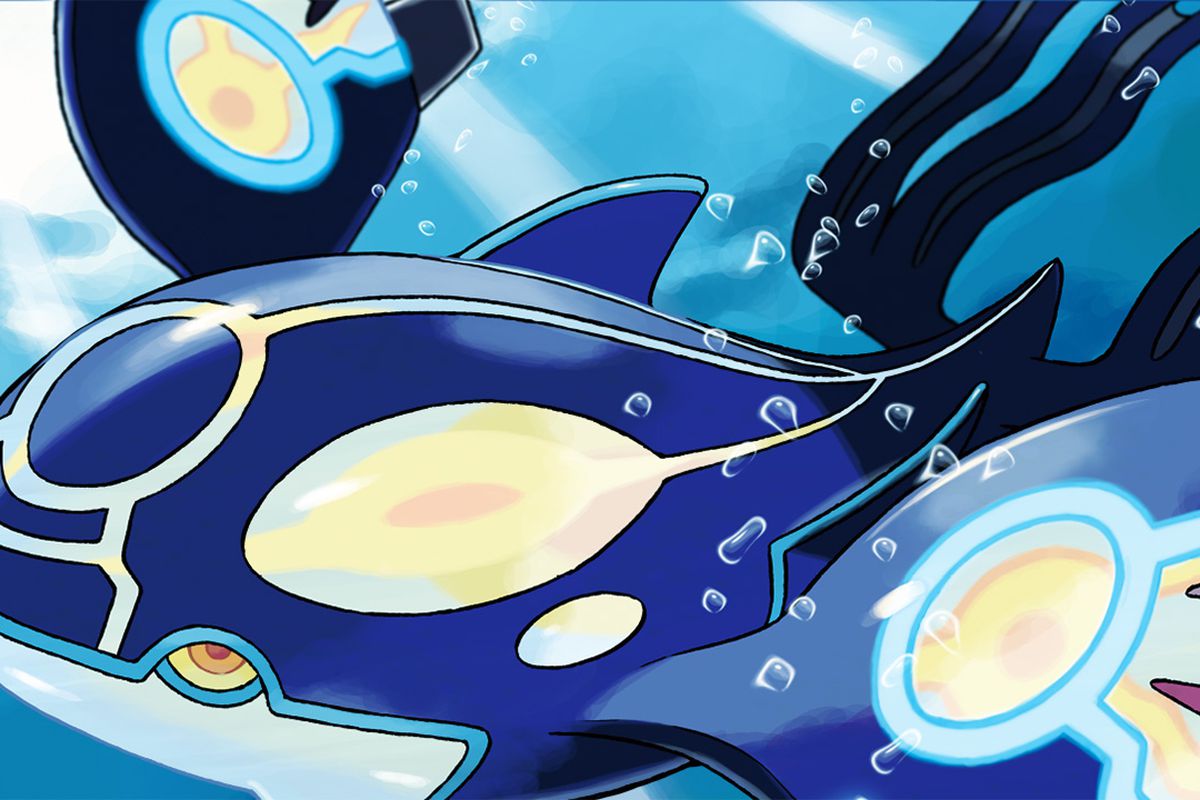 There is, of course, more to it than that, but at the end of the day you still want to enter the Pokémon League, you still want gym badges and you still want to capture as many Pokémon as you can. You start off as you always do by selecting your starter Pokémon. The three on offer here are Treecko, Torchic, and Mudkip. Out of these three I like Torchic best, but I will be honest and say that these are my least favorite Pokémon starters of any game.

At first glance, some may not think that Pokémon Ruby changed things up all that much, but it actually did add in some really cool features. The one that is most obvious is the Double Battles. Having two Pokémon fighting side by side to take down two other Pokémon is not only awesome from a concept point of view. It also requires you to really think about what you are doing in battle as things are more complex now. Another interesting new thing is called Pokémon Contest. Here you need to not just worry about “battling” you need to put on a show for the judges and show them exactly what your prized Pokémon can do. These are way more fun than you would think and are a great addition to the game.

Of course, with each Pokémon game comes a bunch of new Pokémon, but here they are extra special. They have given each Pokémon a very special ability and this is not only just cool. It can also have a great effect on the way battles can go. Each special ability has a purpose and knowing when to use it at the right time can make all the difference in the world.

What About Those Extra Bits?

For the first game in the series on the Game Boy Advance, I feel that Nintendo and Game Freak did a great job. While I do wish the presentation was a bit better, as a game this is one awesome Pokémon adventure and well worth checking out. After this the series really went from strength to strength in my opinion.